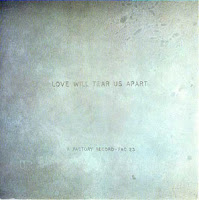 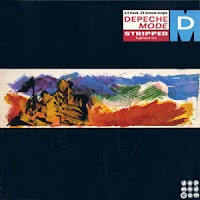 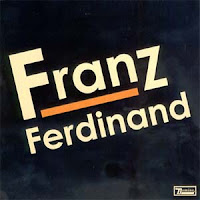 Didn't expect Franz Ferdinand in this list, did you? Their singles feature inscriptions too, and much speculation has arisen among fans as to what it all means. The band seems pretty tight-lipped about it, dropping subtle hints on their website from time to time. Curiouser and curiouser. It seems like the romance of vinyl is being kept alive, after all.
Sown by Unknown at 5:56 am 3 comments:

For the past couple of days I have been injecting purified salivary proteins of aphids into wheat leaves. Yes, folks, that's right - I'm taking a diabetic needle and sticking it into the mid-vein of a wheat leaf in order to flood it with 50µl of aphid saliva. All in the name of science. At least I'm getting paid for it (as my thesis is currently under review and I'm no longer a 'student'). I'm incubating a chitinase assay as I'm typing this, hoping to see some sort of enzyme activity. Here's hoping! On another note, I'm accompanying my sister and her two children to Gold Reef City on Good Friday along with all the other billions of people trying to avoid the Rand Easter Show. I dislike crowds, but the little dears are pining for me to go and I'd so hate to disappoint. So its riding rollercoasters and eating candy floss 'till we puke on Friday for me. What are you doing to celebrate Easter?
Sown by Unknown at 7:19 am 3 comments: