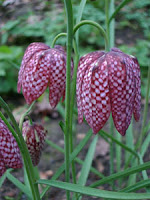 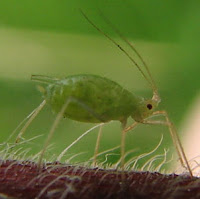 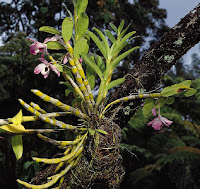 That's it, I suppose. Now to tag some other victims, erm... bloggers. I'm only tagging four of you though (to leave more people to tag later on, see?). Let's go with Adam, who I think is always up for the job; Mike, who is bound to make it revealing; Arcadia, who is sure to make it beautiful; and Twanji, who actually reveals less of himself than I do.
Sown by Unknown at 6:42 am

All I want to know is how small those electrodes actually are???

oh i hate most fake smells! i used to like them, but i can't stand most of them now. even most perfumes and colognes....make me gag. i love the smell of baking!

wendy: really, really small. It's an amazingly thin conductive wire that gets fixed onto the back of the aphid using metallic paint. I'll try getting some pictures.

vesper: I love the smell of baking, too. But there's something perverse about having a butter caramel scented candle in the place where you do number two.

And, I've always wondered what Epiphytes means, but was always too lazy to google it! ^_^